Free-spirited dive instructor and marine biologist Arman is set to join in a research mission aboard a submarine. However, when the sun starts killing everyone up above, Arman and his science crew need to get onboard a military sub to survive. As they try to figure out what is happening up above as well as what the military sub’s true mission is, tensions arise between the crews, and especially between Arman and the boat’s second commander, Umut. Arman will not only fight to stay alive but also will get a second chance with the love of his life. At the end of it all, he will learn… that he is a hero, a leader, and a legend. 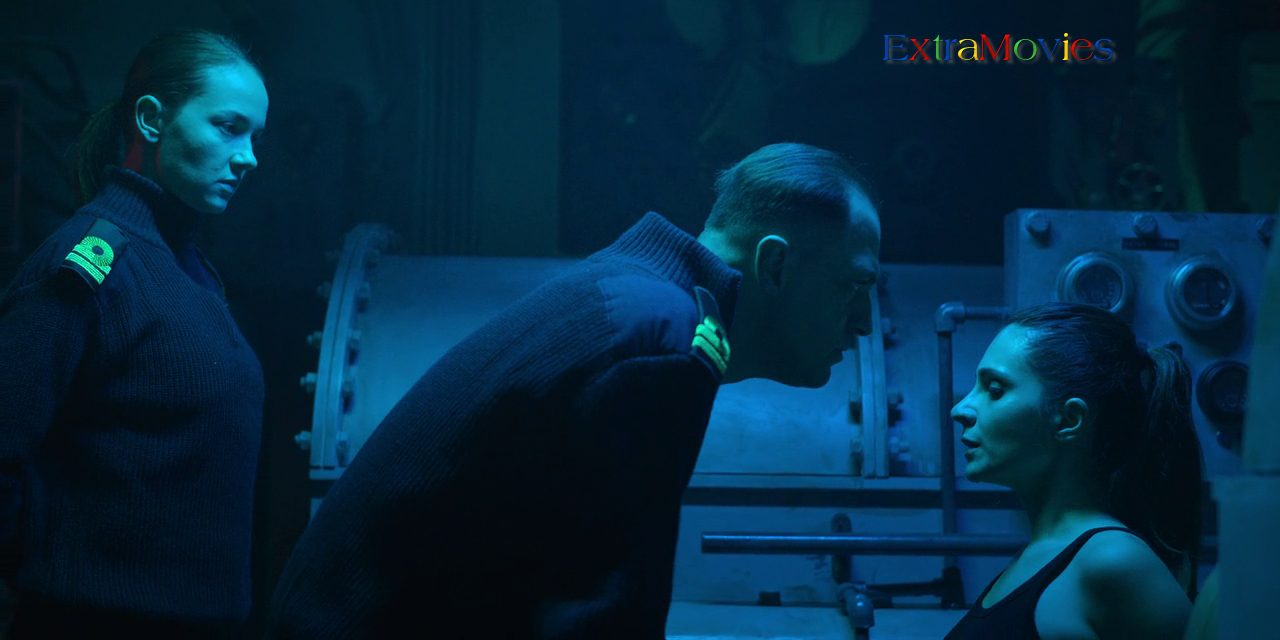 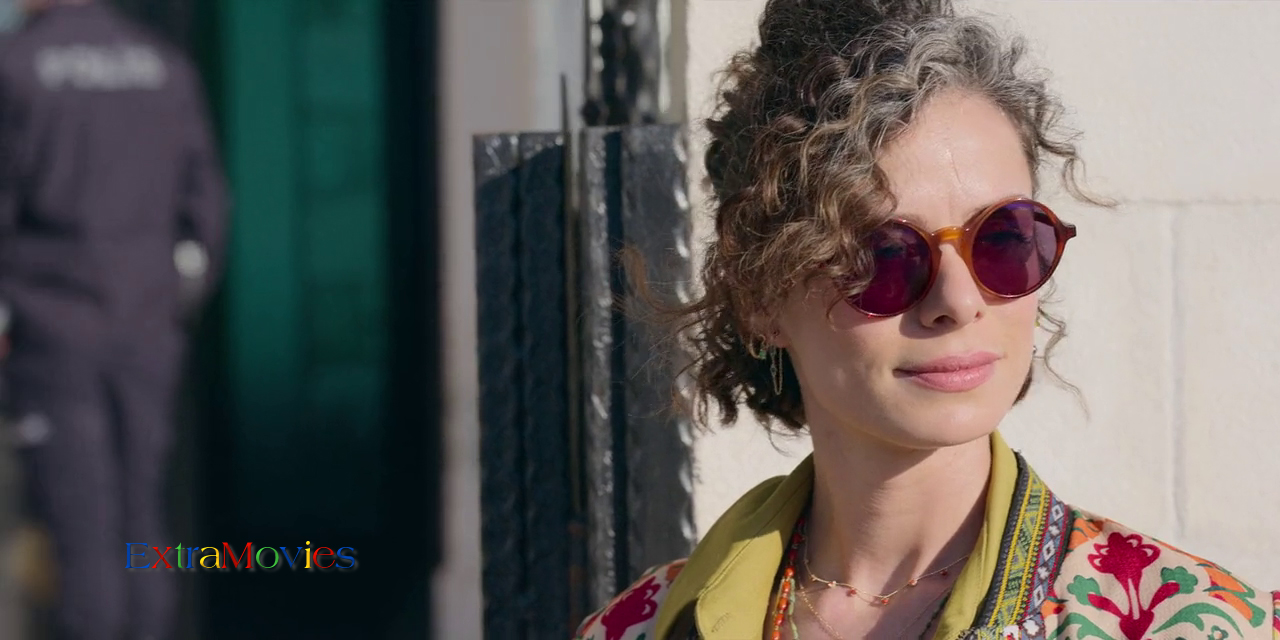 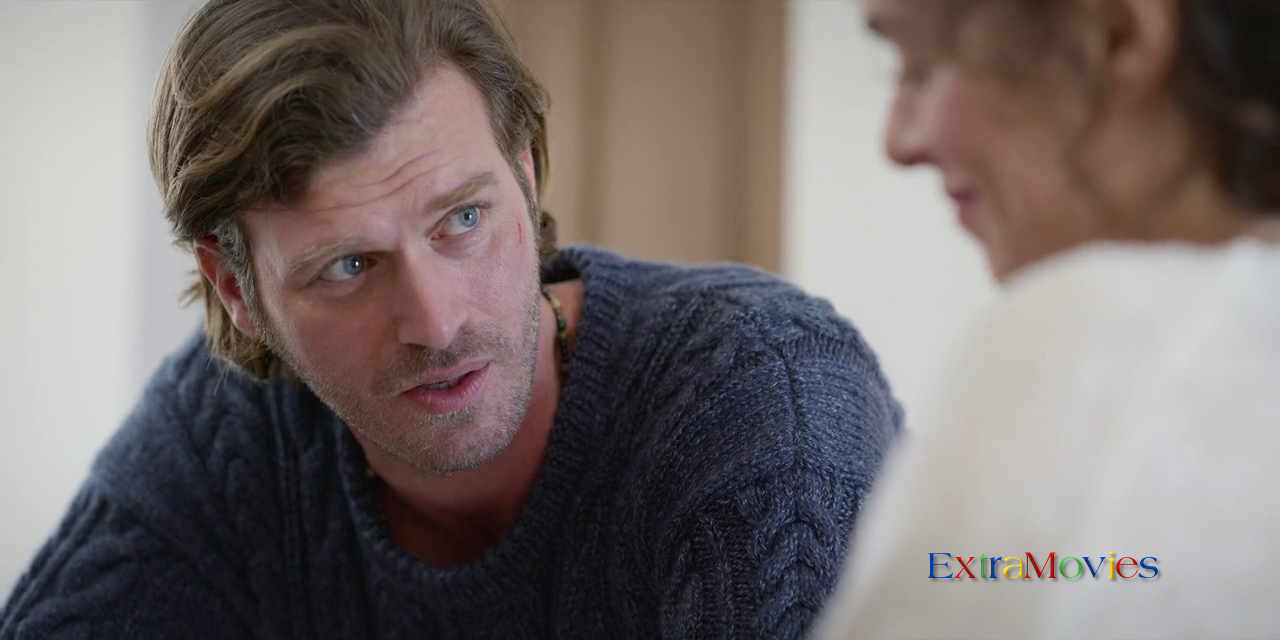 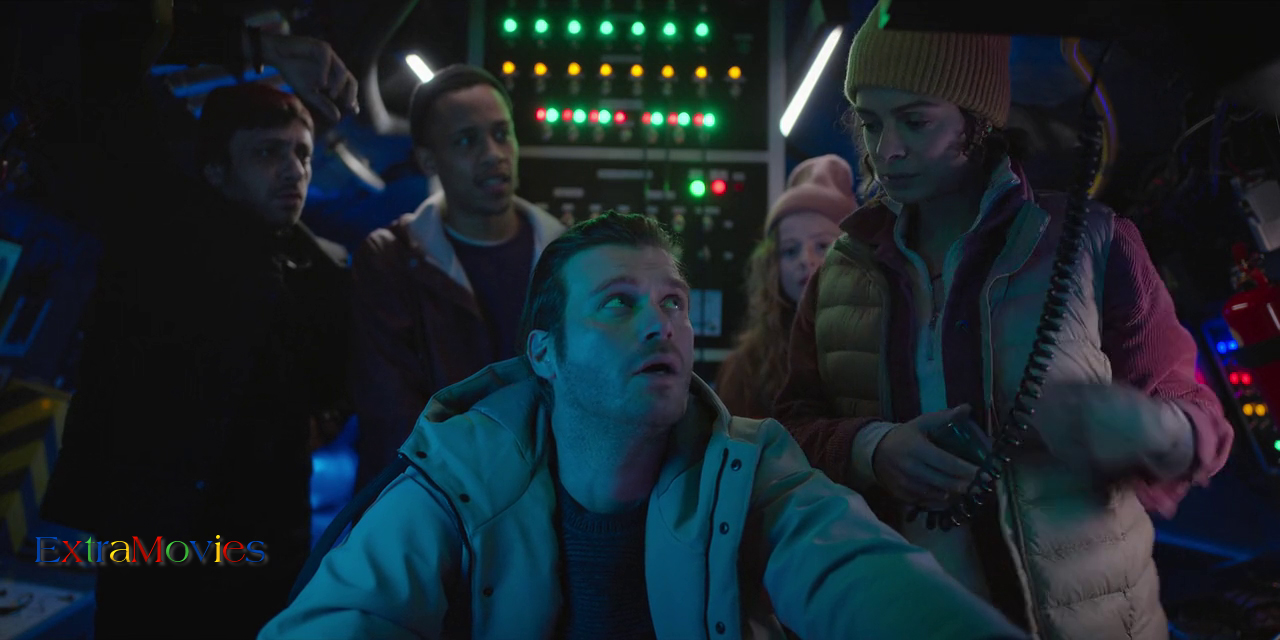