A thriving but underground drugs business is being run by Dushane (Ashley Walters) and his friend Sully (Kano) to become the richest men on the block. To live rich Dushane and Sully go into partnership with top don Bobby Raikes (‘Geoff Bell (I)’). Rivalry with Kamale (Tayo Jarrett) and his gang results in their loan from Raikes being stolen, and they swear revenge. Thirteen-year old Ra’Nell (Malcolm Kamulete) gradually gets lured into the gang and drug business as his mother Lisa (Sharon Duncan-Brewster) has a breakdown and is hospitalised – with devastating consequences. 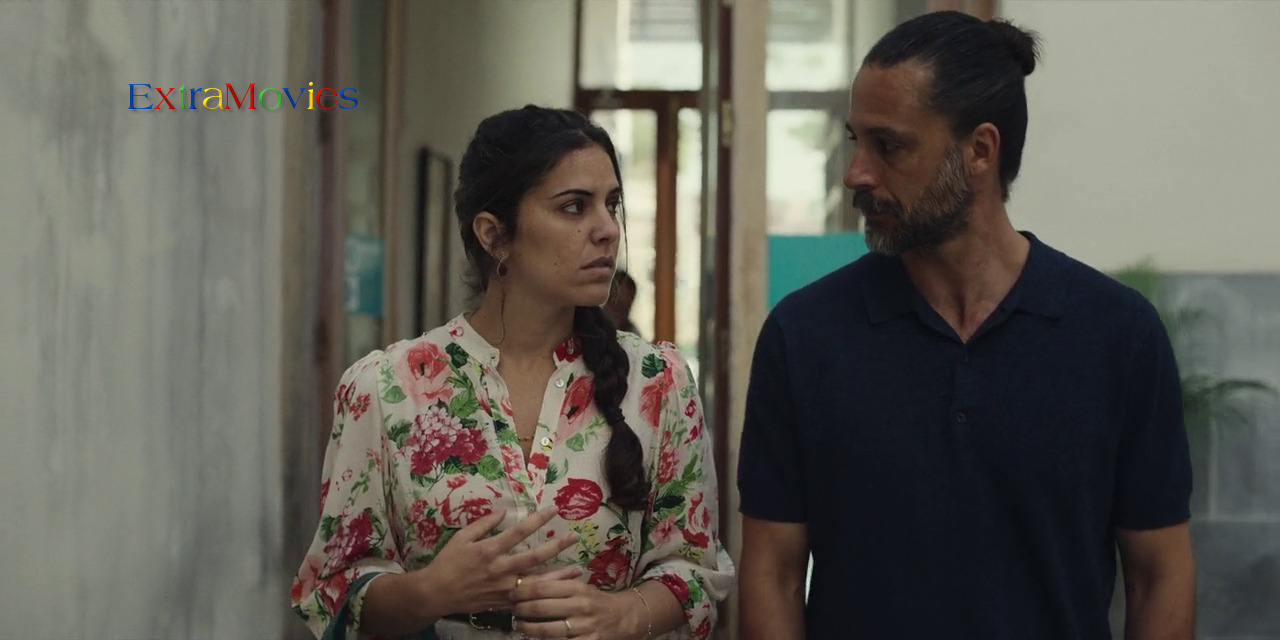 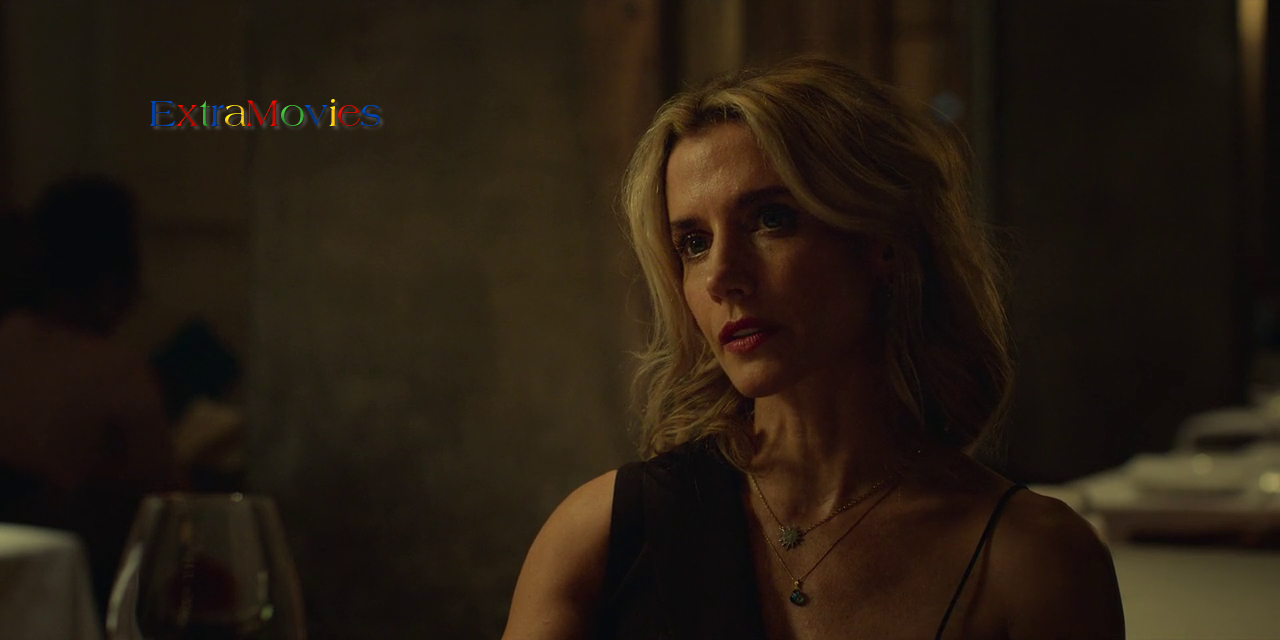 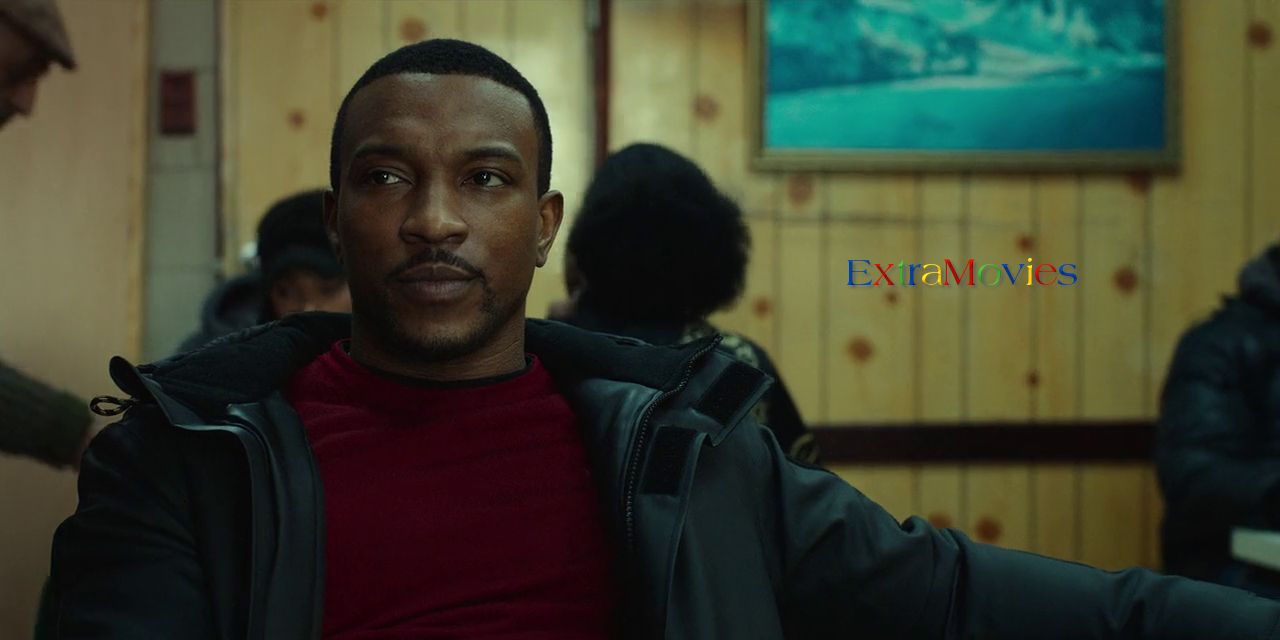