Trailer
Into the Badlands

500 years from now, war has left the world in ruins. The Badlands, a region of former North American states, are ruled over by the Barons, seven men and women who control their own territories and raise armies of lethal fighters called Clippers. Regent Sunny, a highly-skilled fighter and the deadliest “Head Clipper” for Baron Quinn battles the Nomads and rescues a mysterious boy named M.K. who harbors a dark secret about his past. When he brings him back to The Fort to train as a “Colt”, a Clipper-in-training, things quickly get out of hand with another trainee. 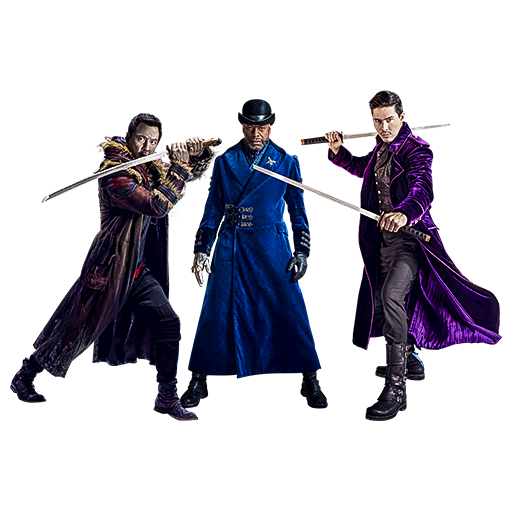 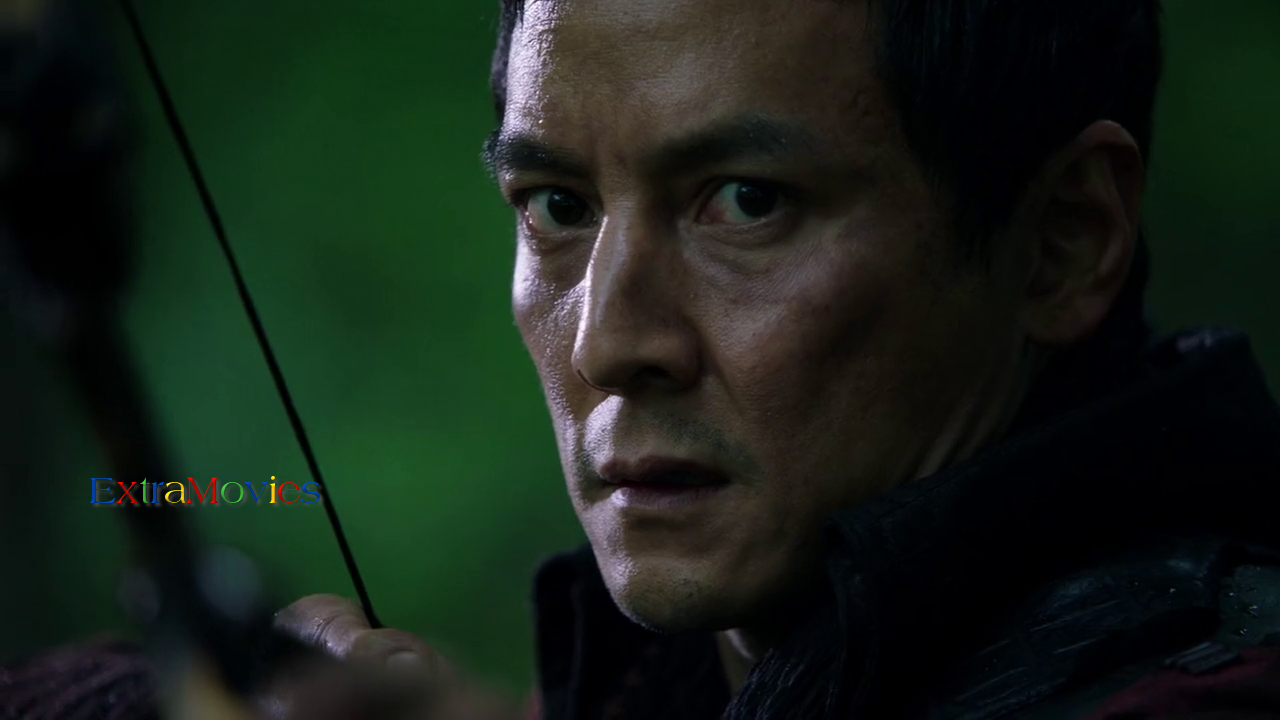 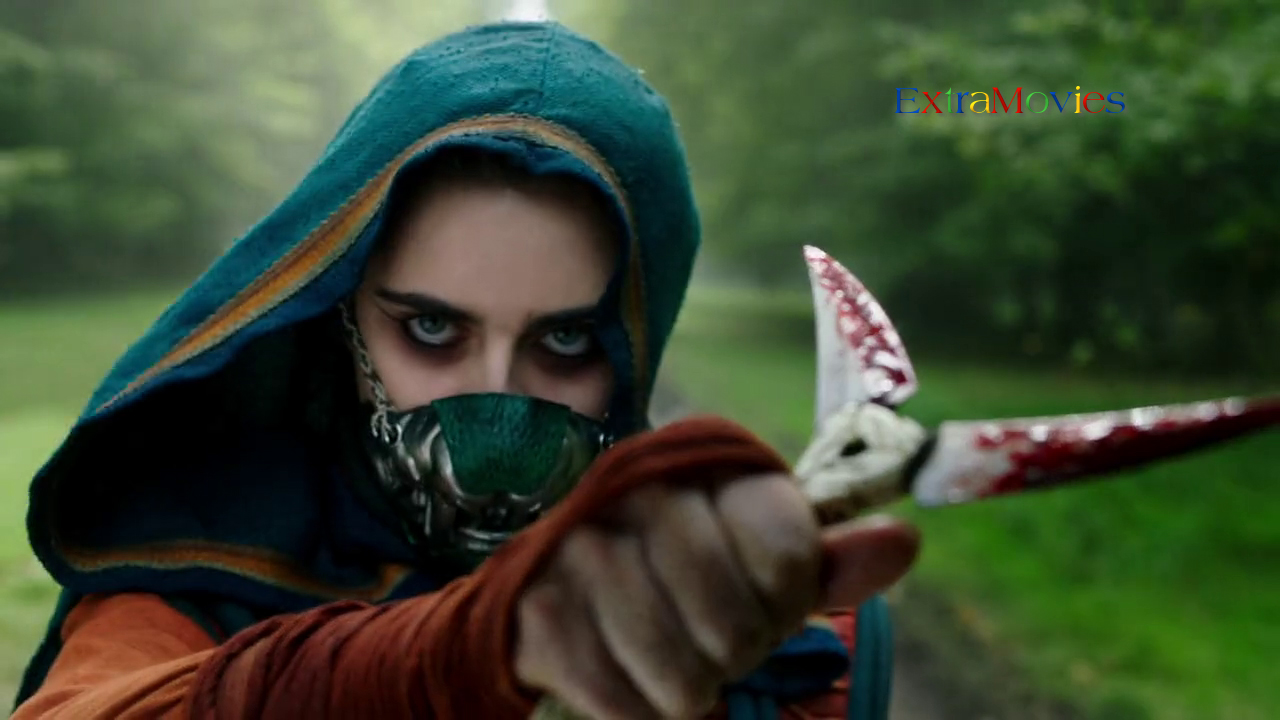 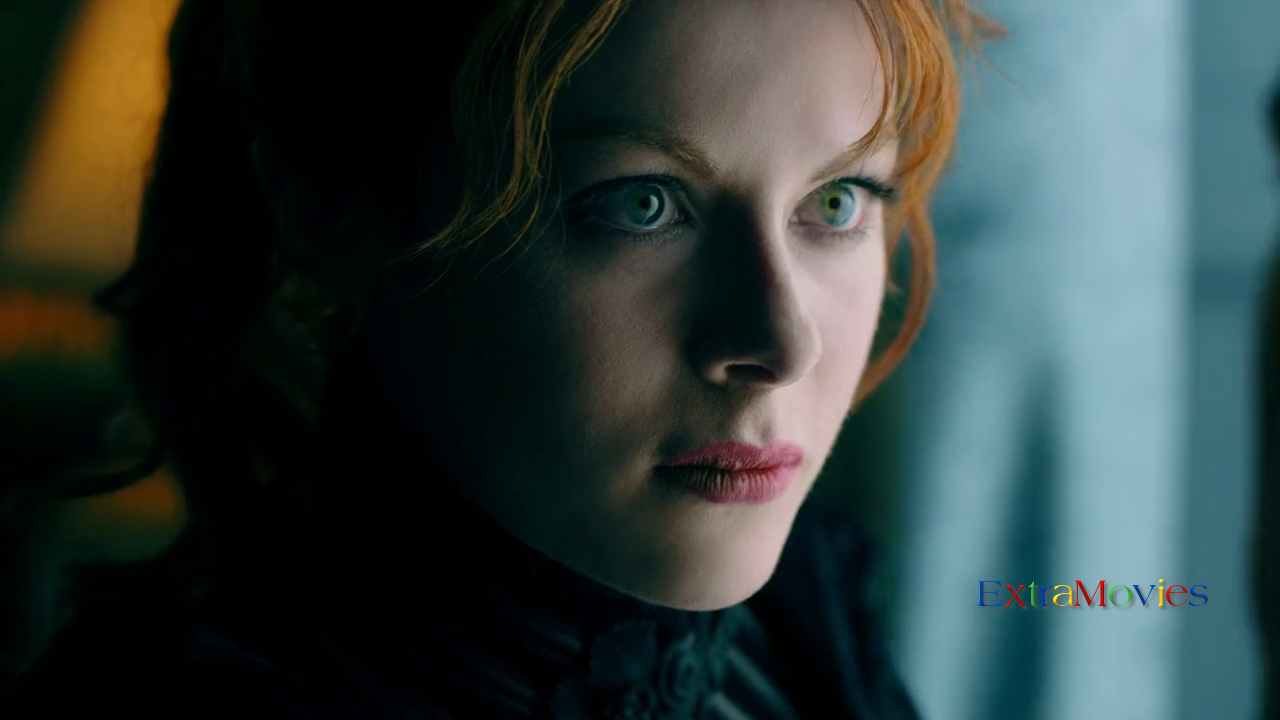 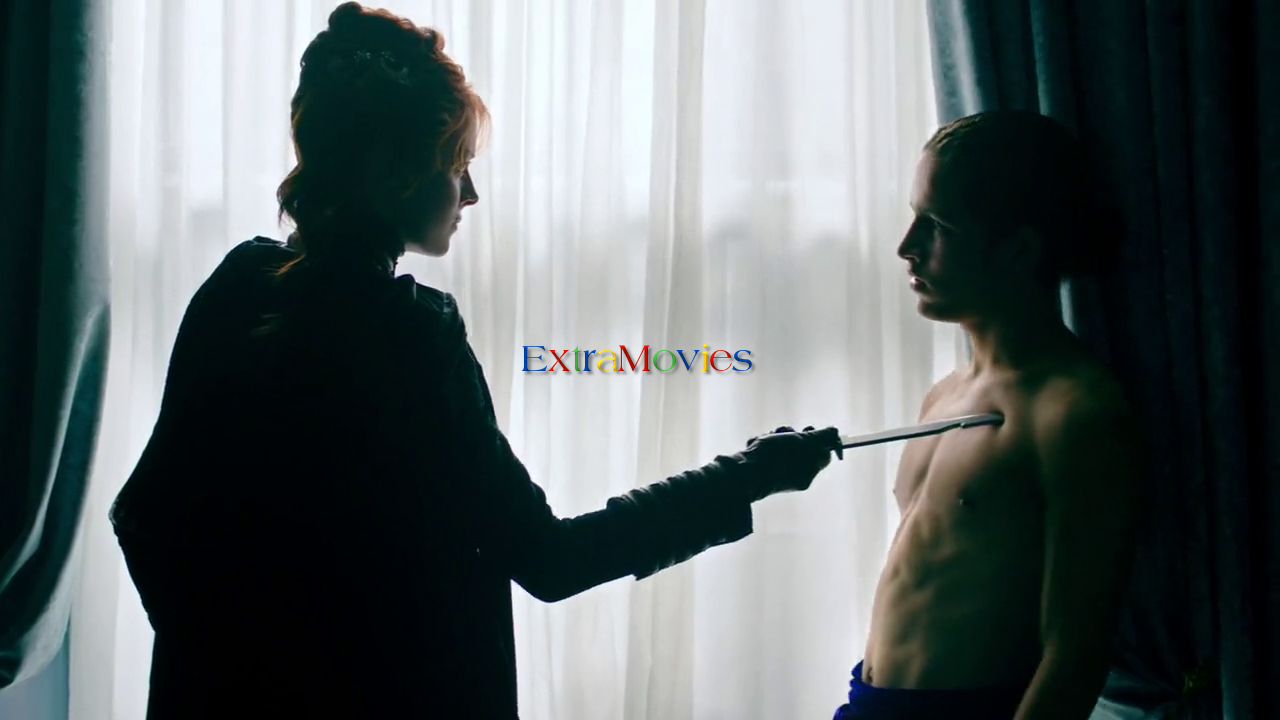